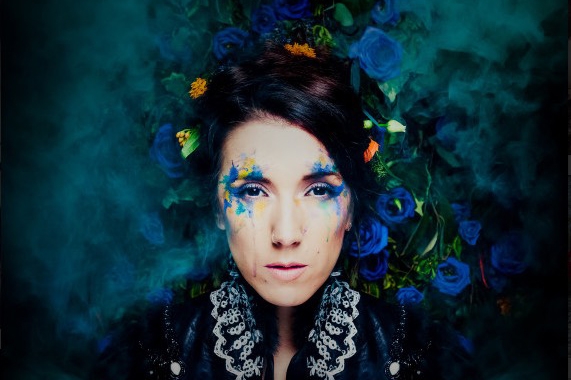 Born on the tiny Island of Guernsey to a Portuguese family, Gomes channels influences from both sides of her ethnicity, blending the essence of the traditional, emotional and ‘larger than life’ Fado folk music with British progressive modern inspiration.
Her acclaimed debut album Diamonds & Demons was released in October 2016 and received lots of media attention and radio support in Europe and the UK. She played in 25 countries in the last 2 years includes major festivals in Europe.