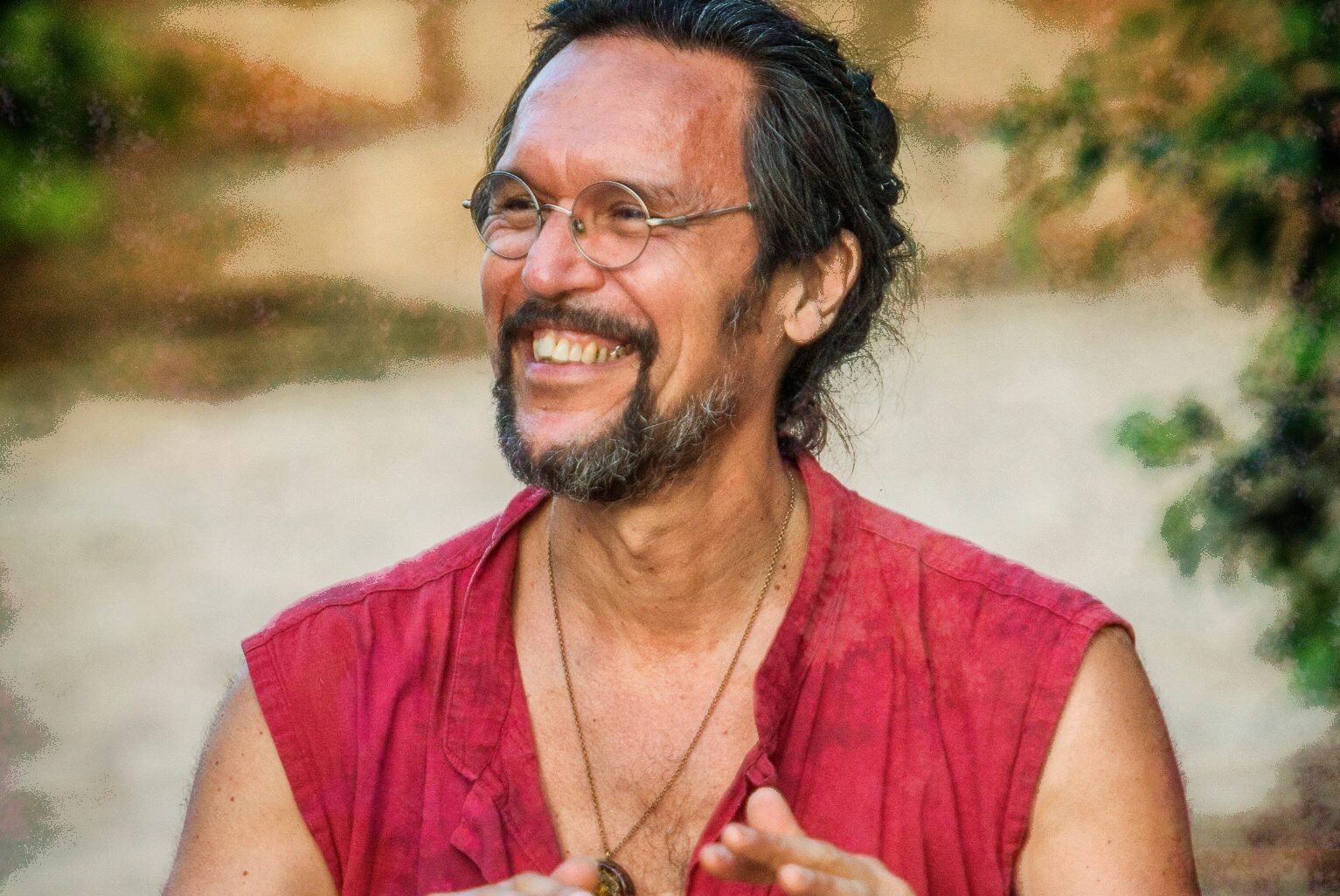 Joseph Pepe Danza’s performance weaves a magic tapestry of Sacred Music traditions with a touch of Jazz and Electronica. His music is impossible to classify.. he calls it Acoustic Sacred Ambient. With instruments such as the Japanese Shakuhachi, Indian Bansuri, Middle Eastern Santoor, Hang Drum, Guitar, Greek Bouzouki, Pepe creates a fully improvised sonic journey that facilitates in his audience a state of meditation, sound healing, and deep listening.
Pepe is a virtuosic multi instrumentalist that has traveled the world over to study diverse musical traditions and spiritual ways. In the media he has been called “the embodiment of World Music”, and his concerts have been dubbed “prayerformance”.

Joseph “Pepe” Danza is a native of Uruguay who has, since an early age, traveled the world in a committed research into Traditional Music forms and Spiritual disciplines, and how these interact and support each other. His travels include years in India studying music, Yoga and Buddhism, years in Japan studying Shakuhachi flute and the Zen tradition, Brazil for studies in Percussion and Afro Latin spiritual practices, America and Turkey for studies in Sufism, several years in Europe studying and playing with Jazz ensembles, Bali for the study and practice of Sound Healing and Hindu practices, and others too numerous to mention…
Joseph resided in Canada for over twenty years and received numerous awards and nominations as a composer for film and theatre, and for his recordings as a solo artist and as a member of several multicultural ensembles.
He was one of the founders, and for four years, the Artistic Director of the Sacred Music Festival in Vancouver.
Joseph is a virtuosic multi instrumentalist and also has an extensive teaching career in music, sound healing, storytelling, and practical spirituality.
For the las fifteen years, Joseph has also had an active life as a teacher of Yoga and Zen meditation.