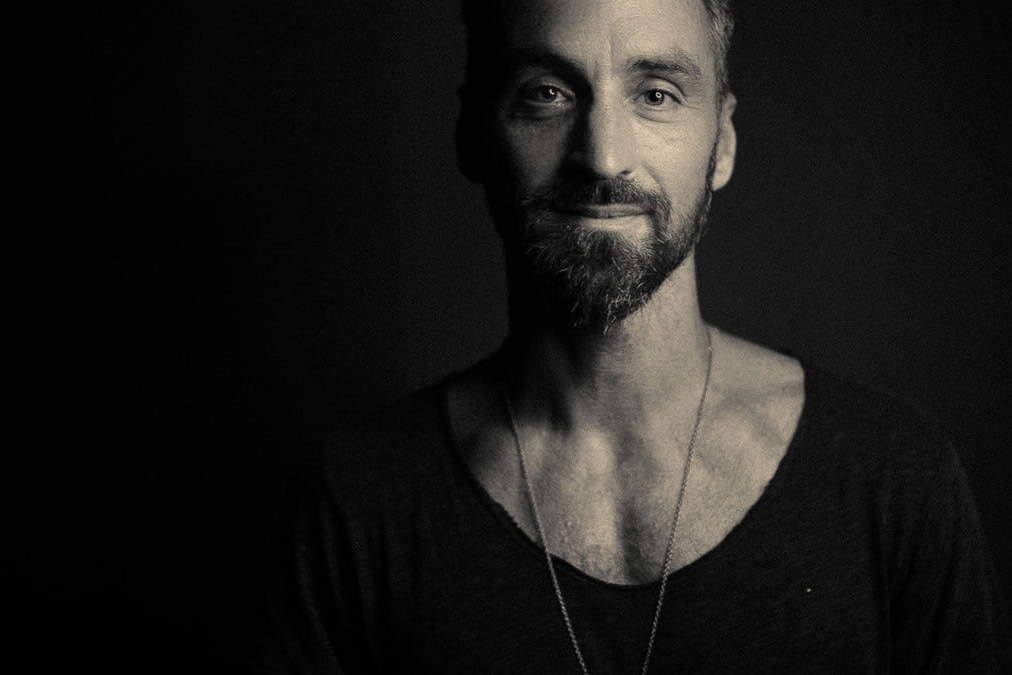 Raio (Rob Weber) is a musician, producer, and DJ who’s been uplifting the tribe in Bali for the last 16 years. An eco-community steward and co-founder of the BaliSpirit Festival, Raio has played a key role in the evolution of the conscious scene on the island.

His live sets are medicine music to move to, uplifting musical prayers rooted in reverence for the Earth.

It is storytelling from an ancient-future, where choruses become mantras from the temples of mountain, forest, and sea. The music dances along ancestral terraces into modern sanctuaries: technology and nature in harmonic alliance.

Dedicated to presenting earth-reverent events that heal and unite, he’s a resident DJ for the legendary ecstatic dances at the Yoga Barn in Ubud, where he also leads sacred cacao ceremonies, kirtan, and sound healing journeys, and produces music in a mystic jungle studio.