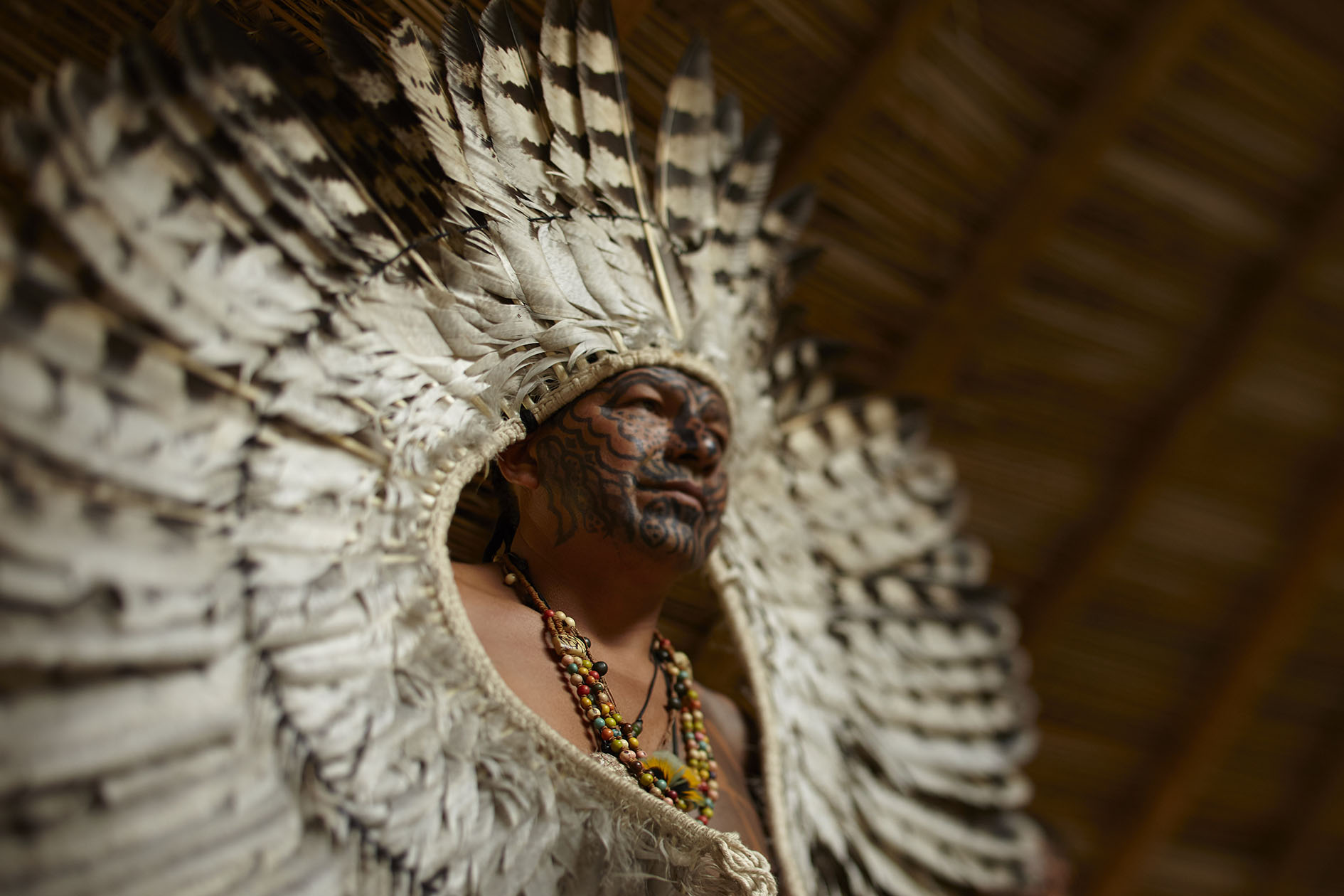 Biraci Nixiwaká is one of the most relevant indigenous leaders of our time. He has dedicated his life to reclaiming his people’s ancient culture and spirituality. After reconquering the rights over their ancestral territory, Nixiwaka, alongside his family, led the opening of their culture to the outside world. It’s main element is the Yawa Festival, which is held annually since 2002 in the village of Nova Esperança (“New Hope”). In the past years he has spent most of his time in the Sacred Village, dedicated to spirituality and healing, receiving teachings from the elders, in order to carry on the Yawanawa legacy. In his few journeys out of his village to represent his people, he’s also visited other spiritual leaders around the world and has partaken in the sharing of many cultural traditions.